Classic 220mm wide boards combine both modern and antique finishes. Generous 6mm Oak top layers guarantee they will have the same lifespan as traditional hardwood floors. A multi-layer hardwood base makes the floor structurally even more stable than solid timber, avoiding common problems like cupping and  twisting after installation.

These floors have been refined with brushing, hand scraping, smoking and staining techniques to create magnificent textural experiences. This is one of the best choices for your Sydney timber floors. 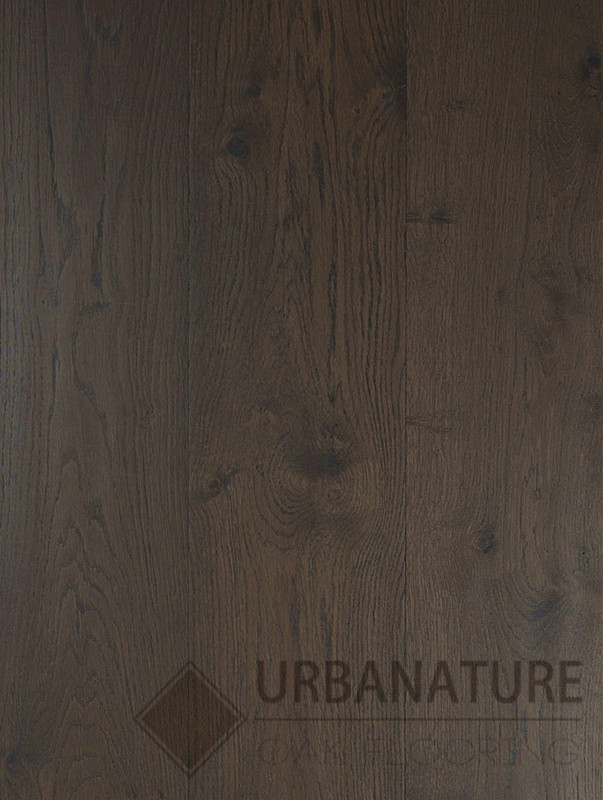 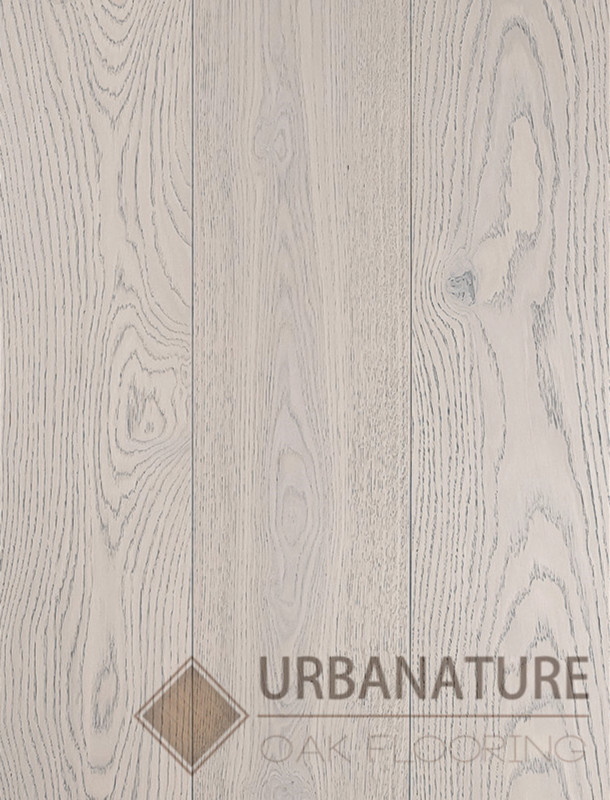 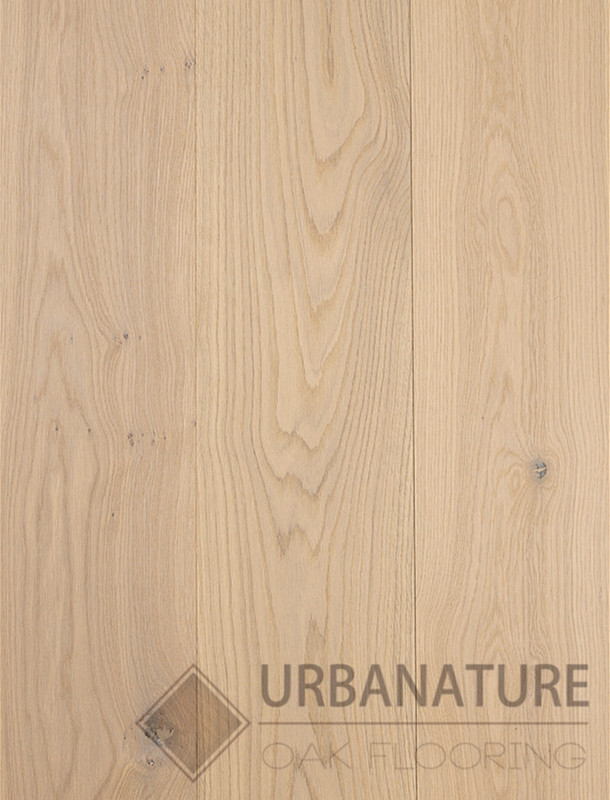 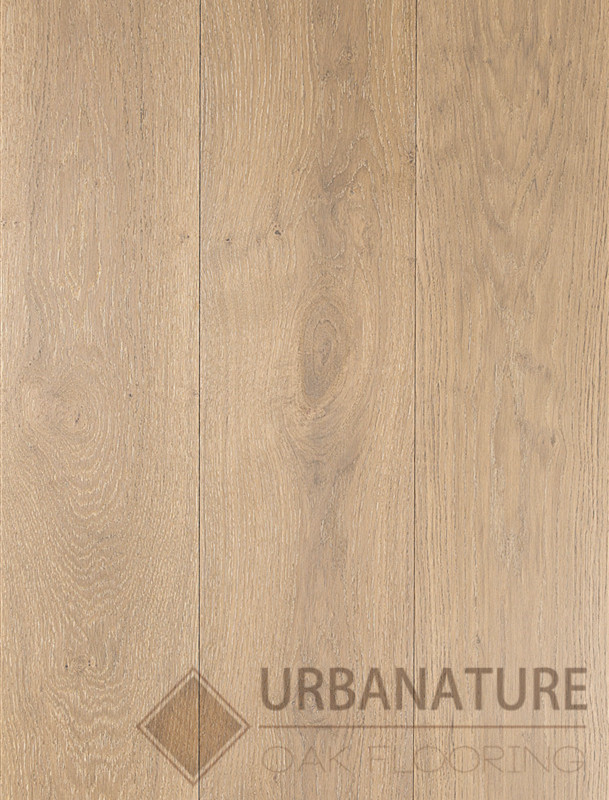 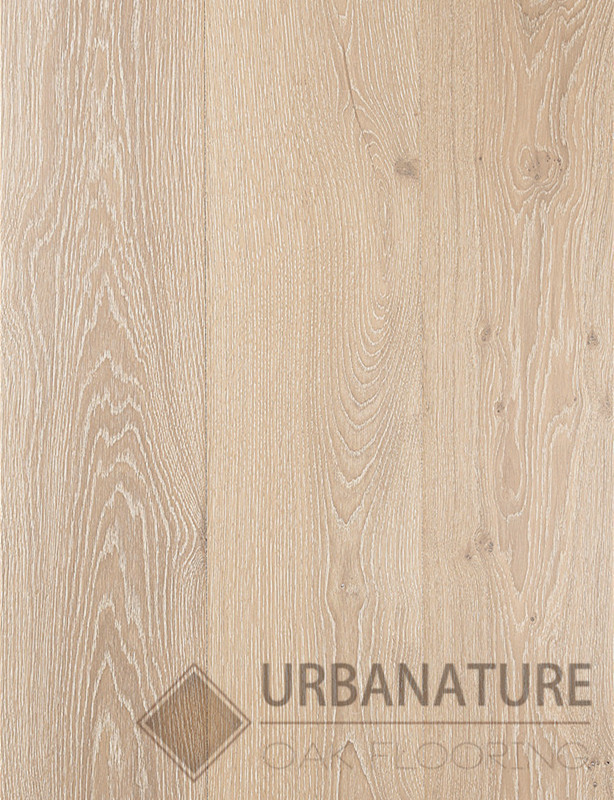 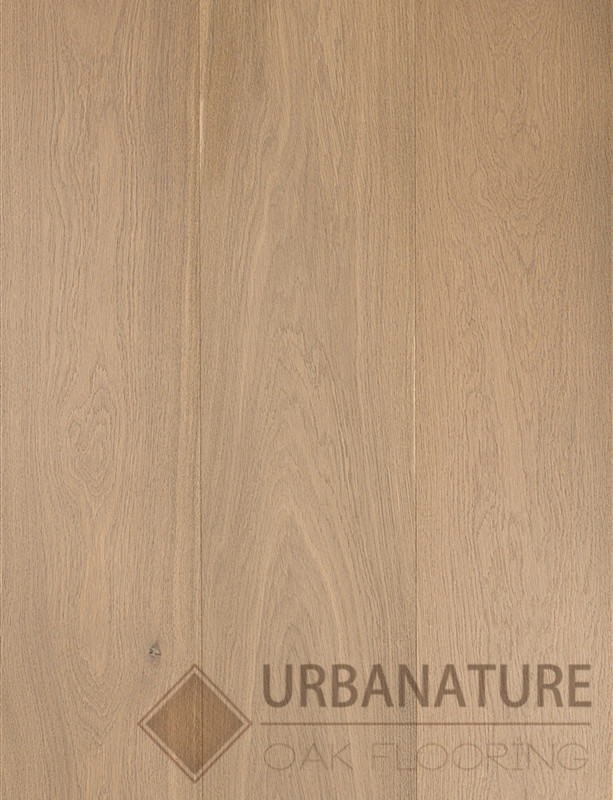 have great range of colours, from light to dark, from warm to cool tones. These popular 190mm wide boards will suit any room. With a 4mm solid top layer this collection offers great value to all Oak Flooring lovers.

Most of this collection is coated with WOCA hard wax oil, combining durability with a natural timber look, whilst requiring less maintenance to your floors.” 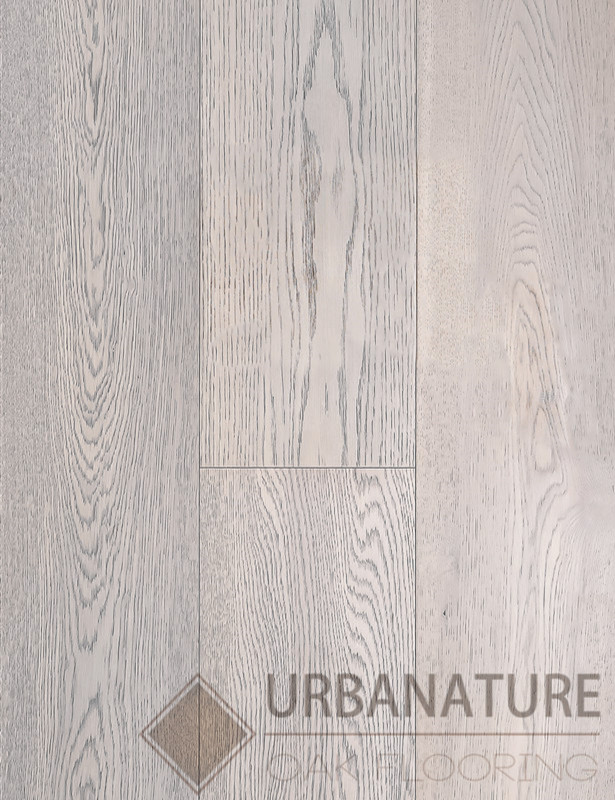 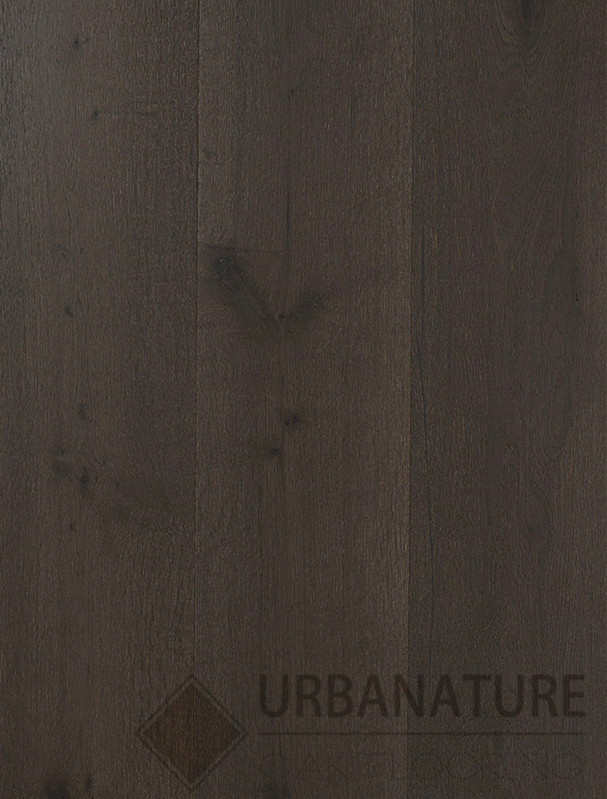 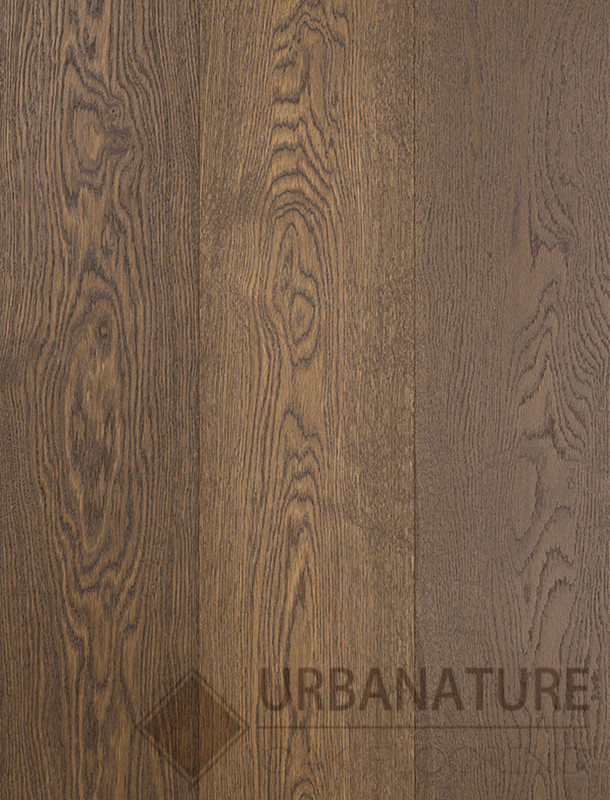 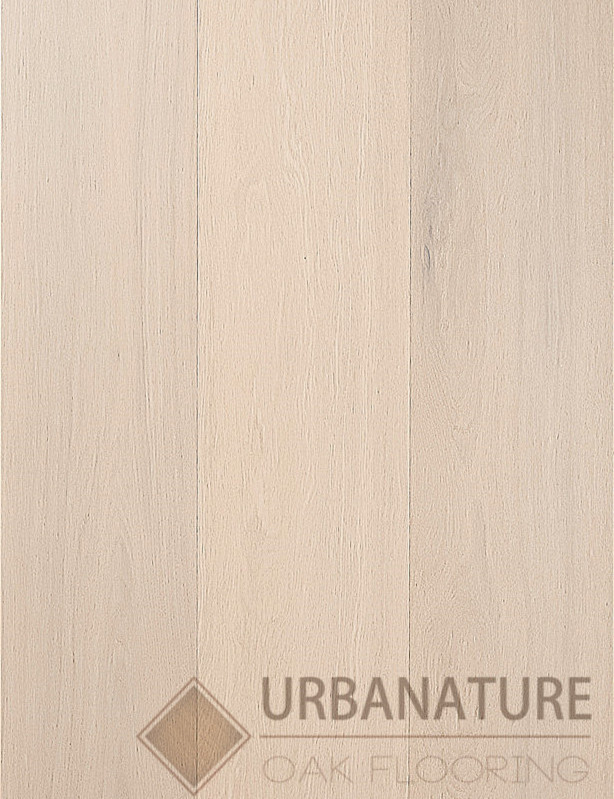 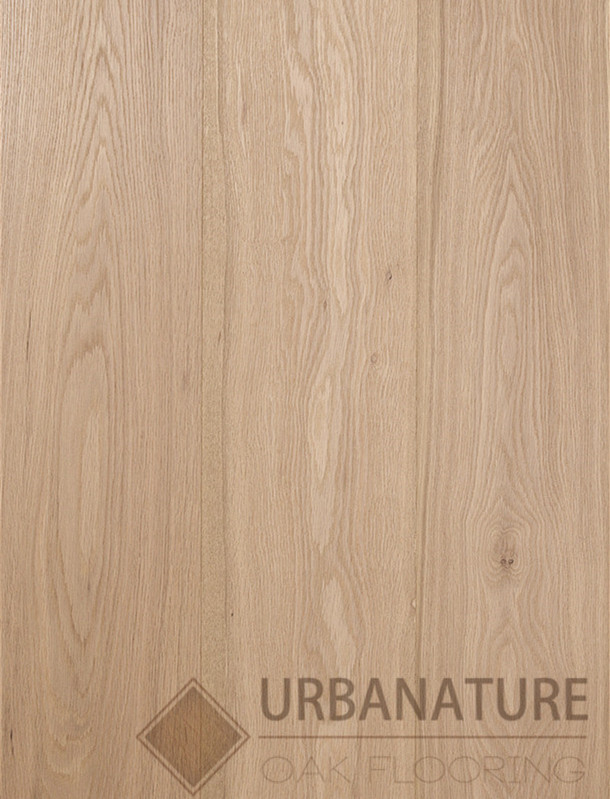 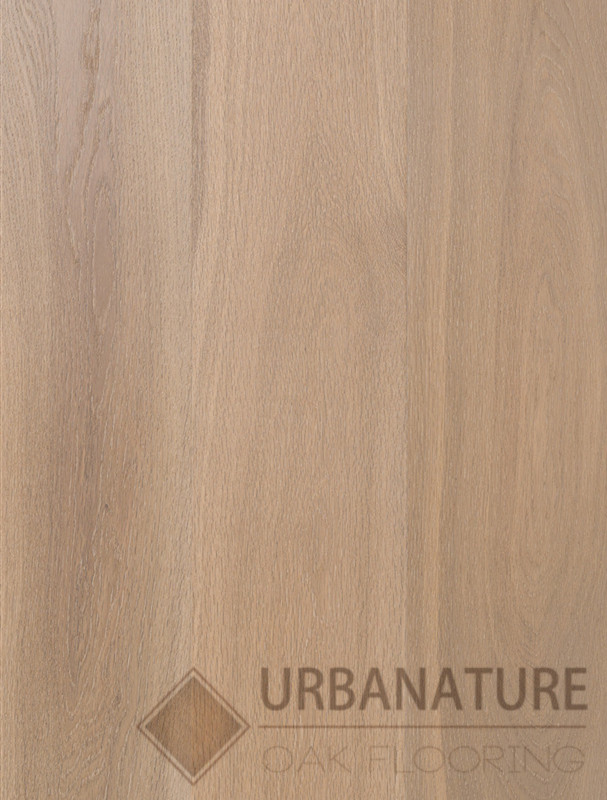 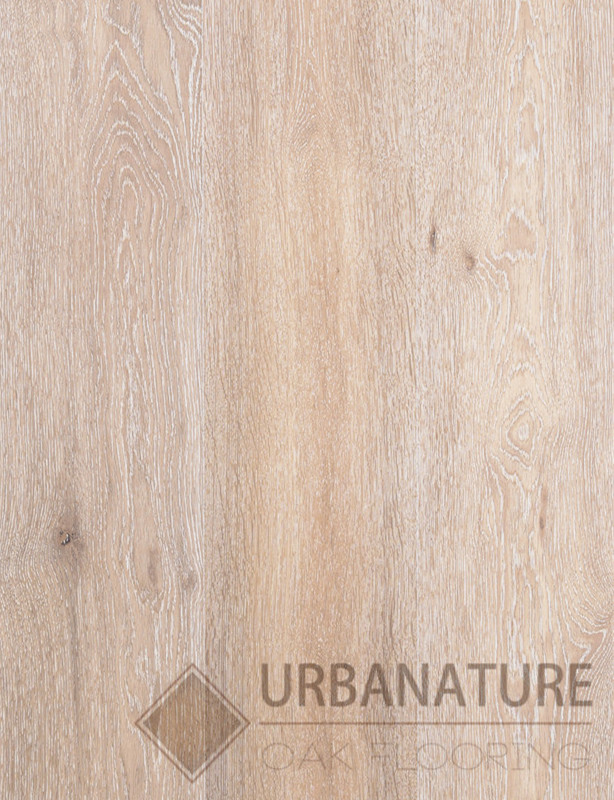 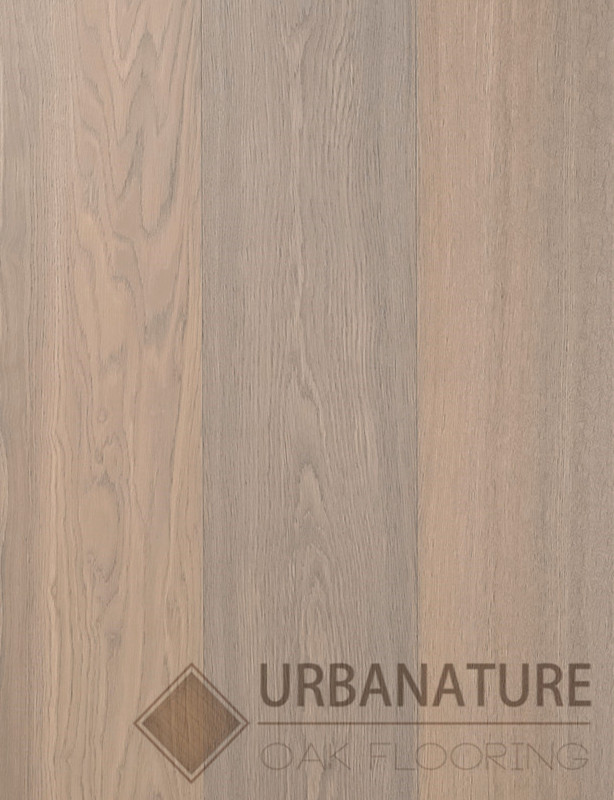 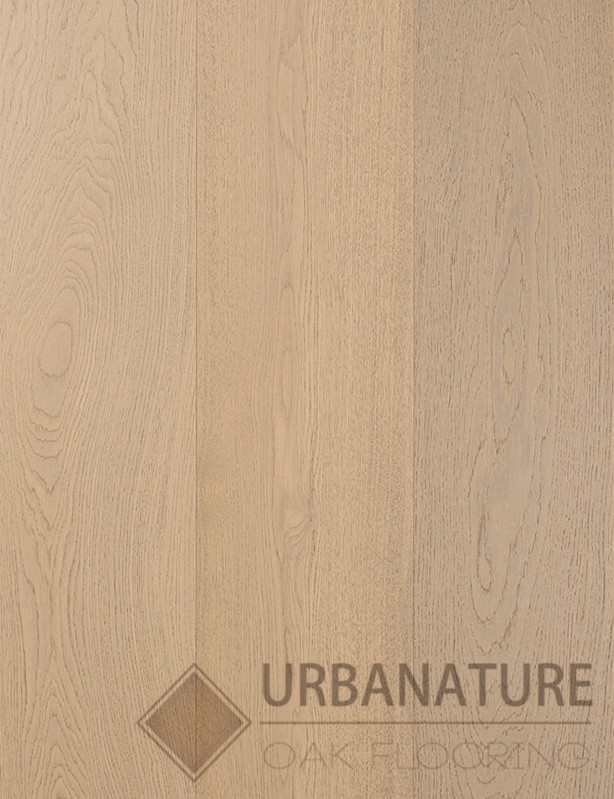 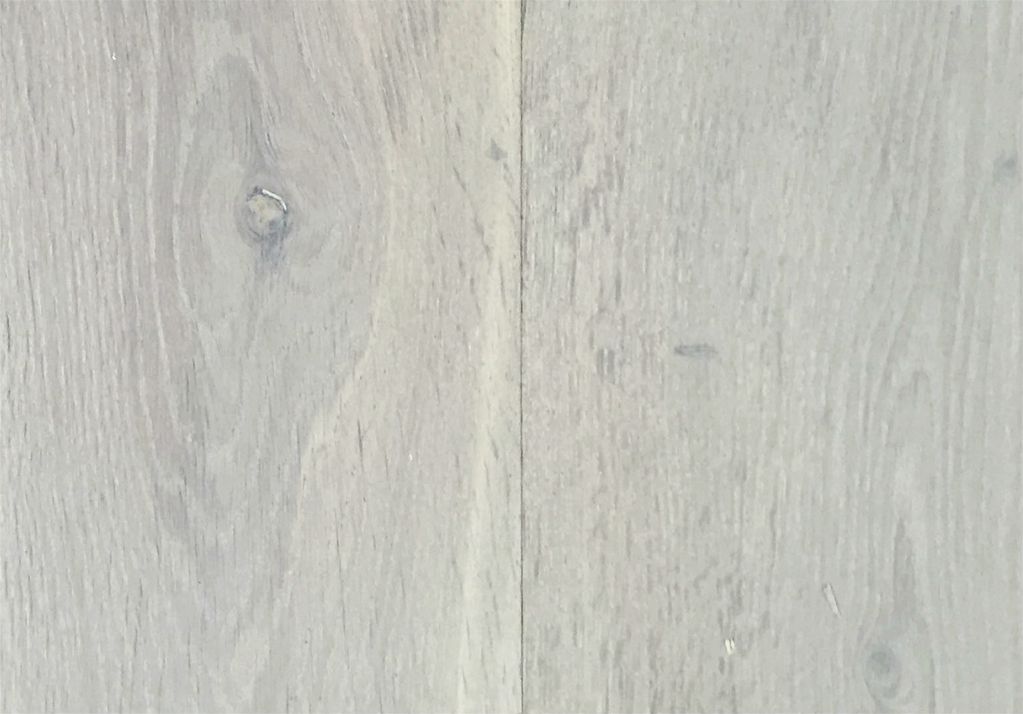 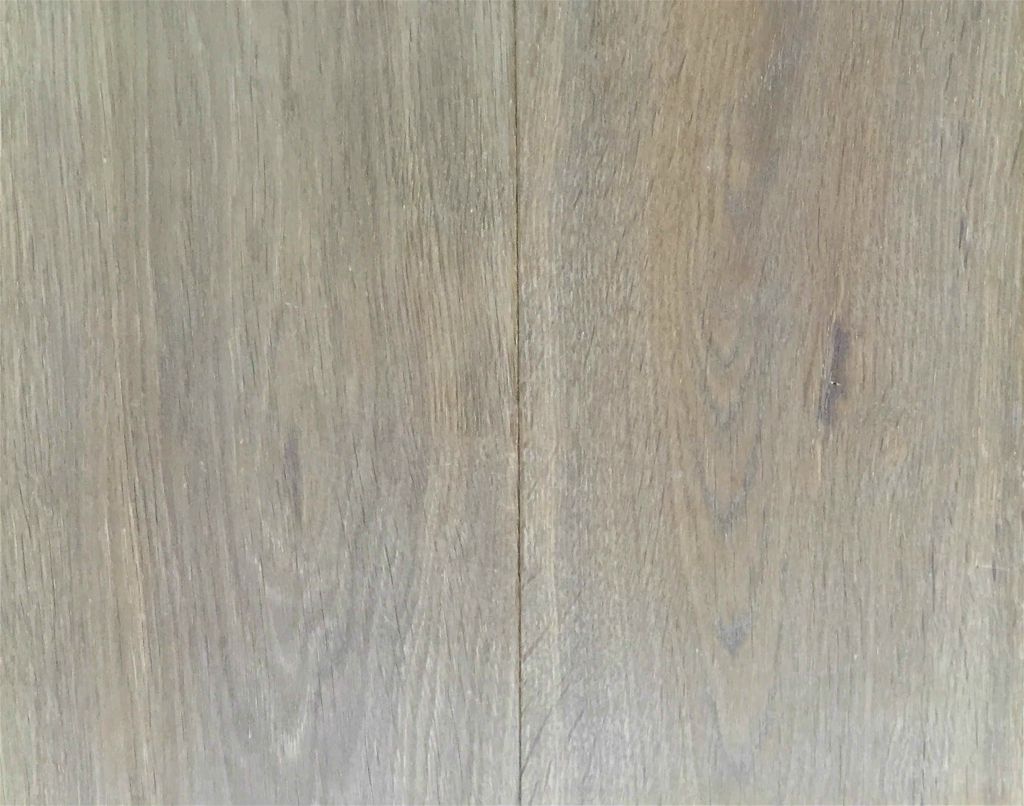 Because of its astonishing beauty and symmetry, herringbone has always been one of the most sought after wood flooring patterns. Besides the traditional herringbone pattern, it also offers many other possibilities in design, such as: Plait, Shifted Dice or Lamella. 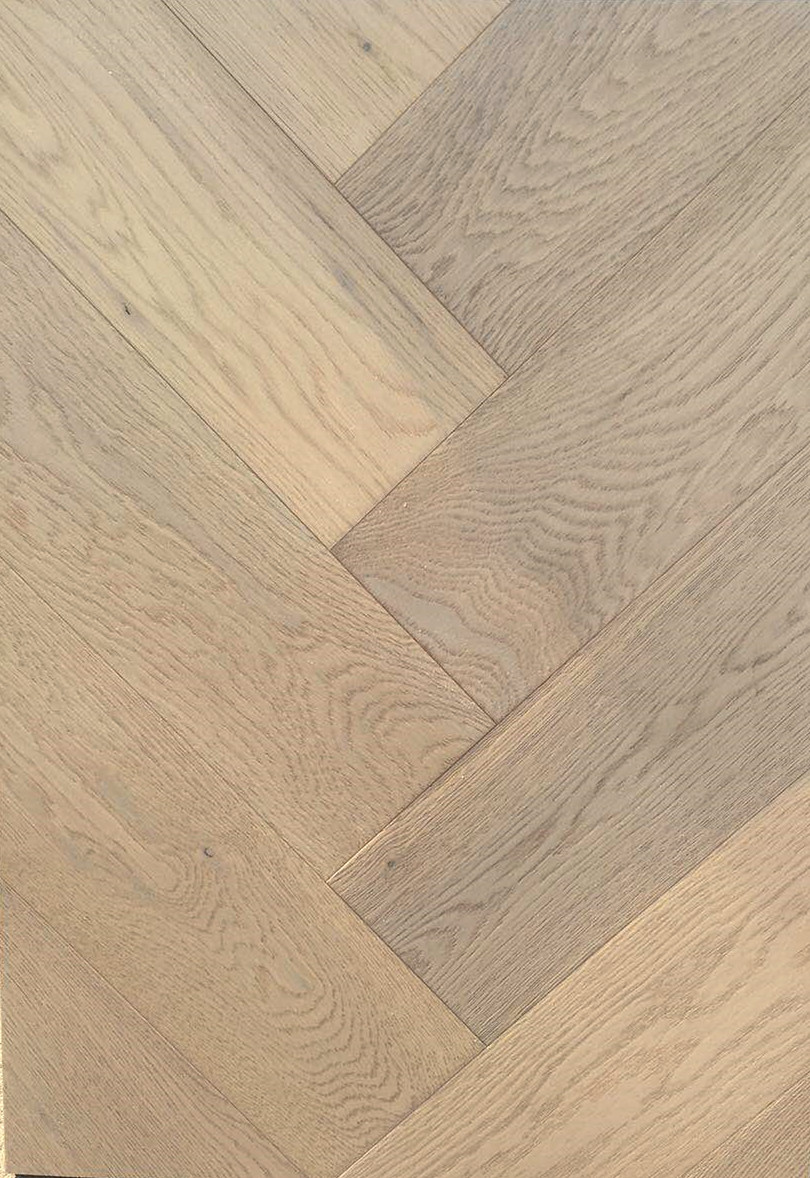 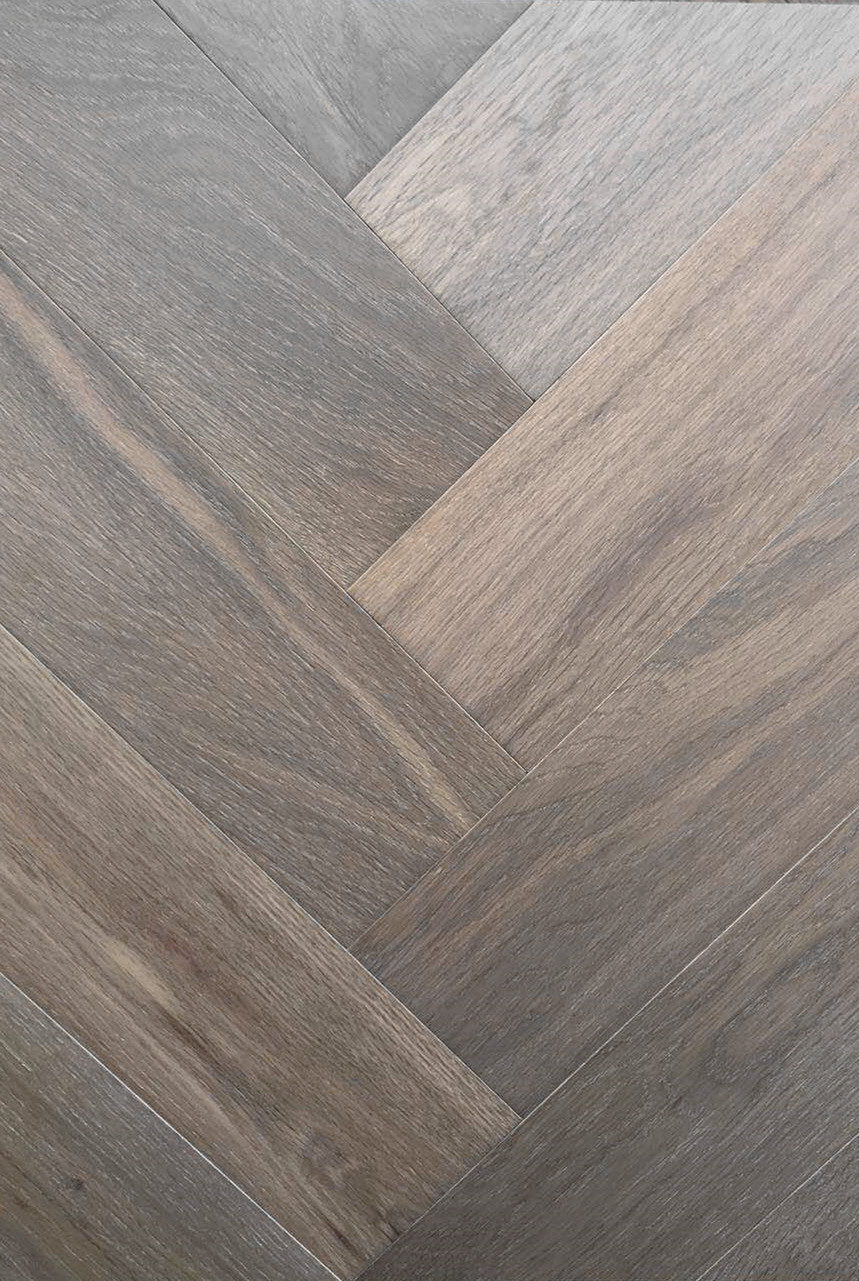 Made of American white oak, Eco planks always present beautiful wood grain, meanwhile, small planks won’t compromise the quality and appearance of your floor. With 11 coats of scratch resistance UV lacquer, the surface is durable and easy to maintain. Thanks to the patent valinger click system, let you install Eco plank floors so easy. 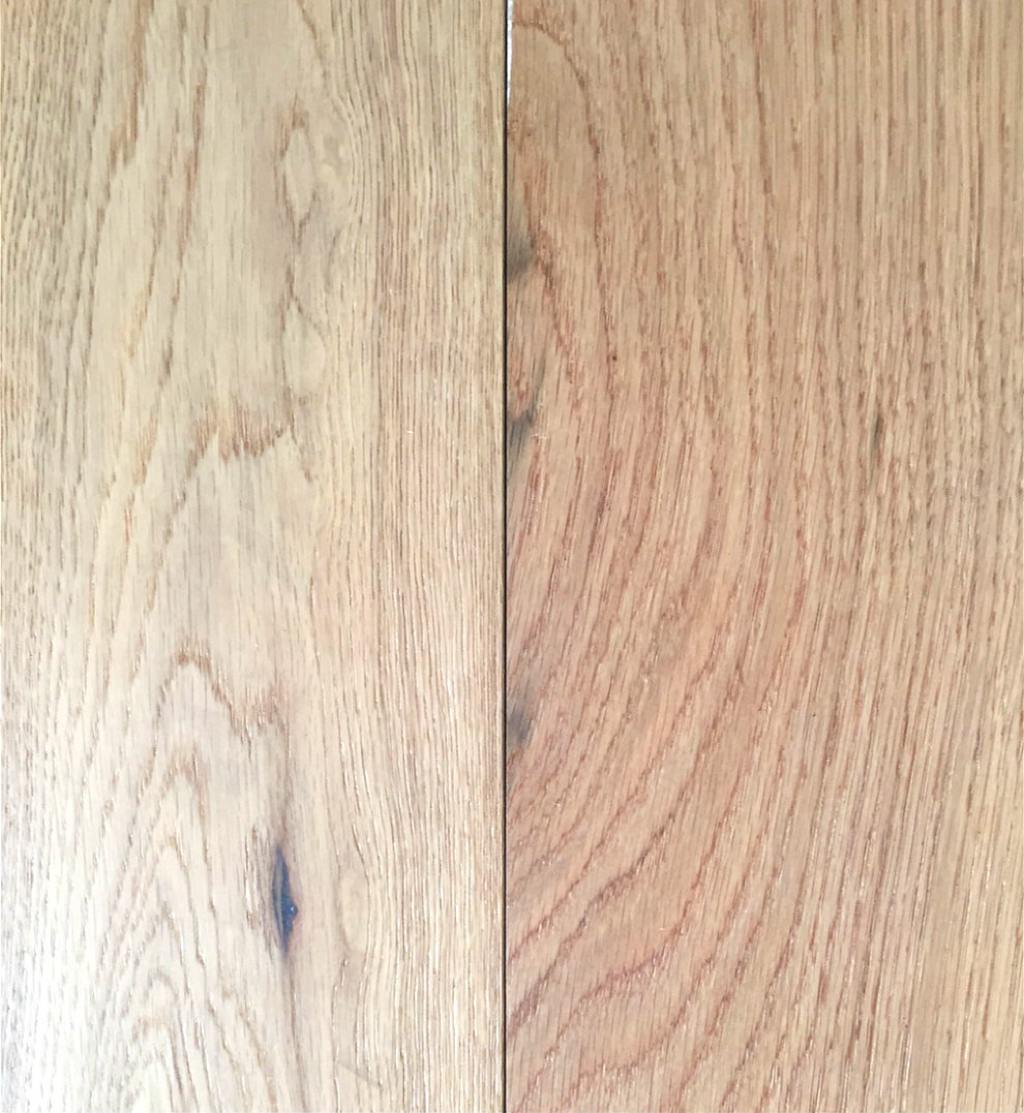 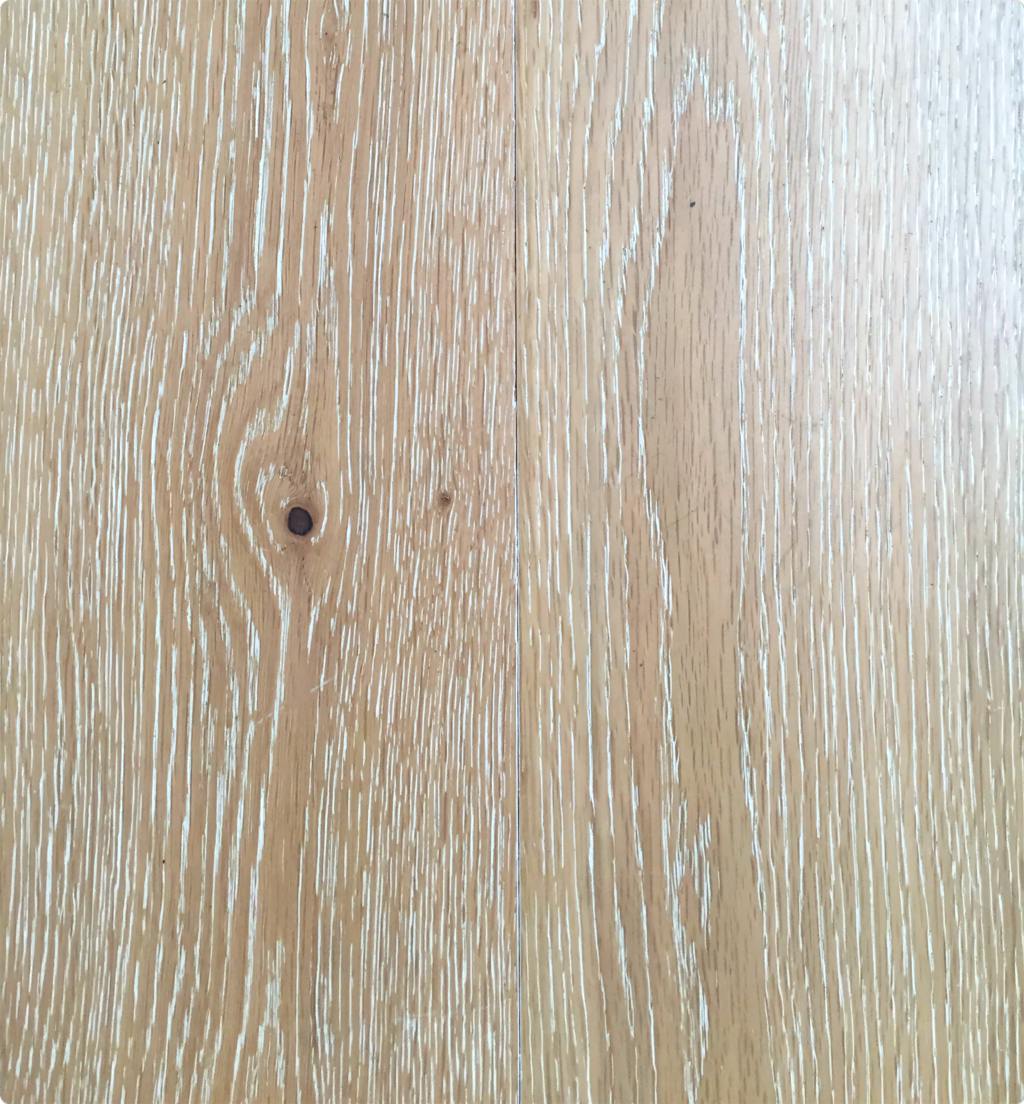 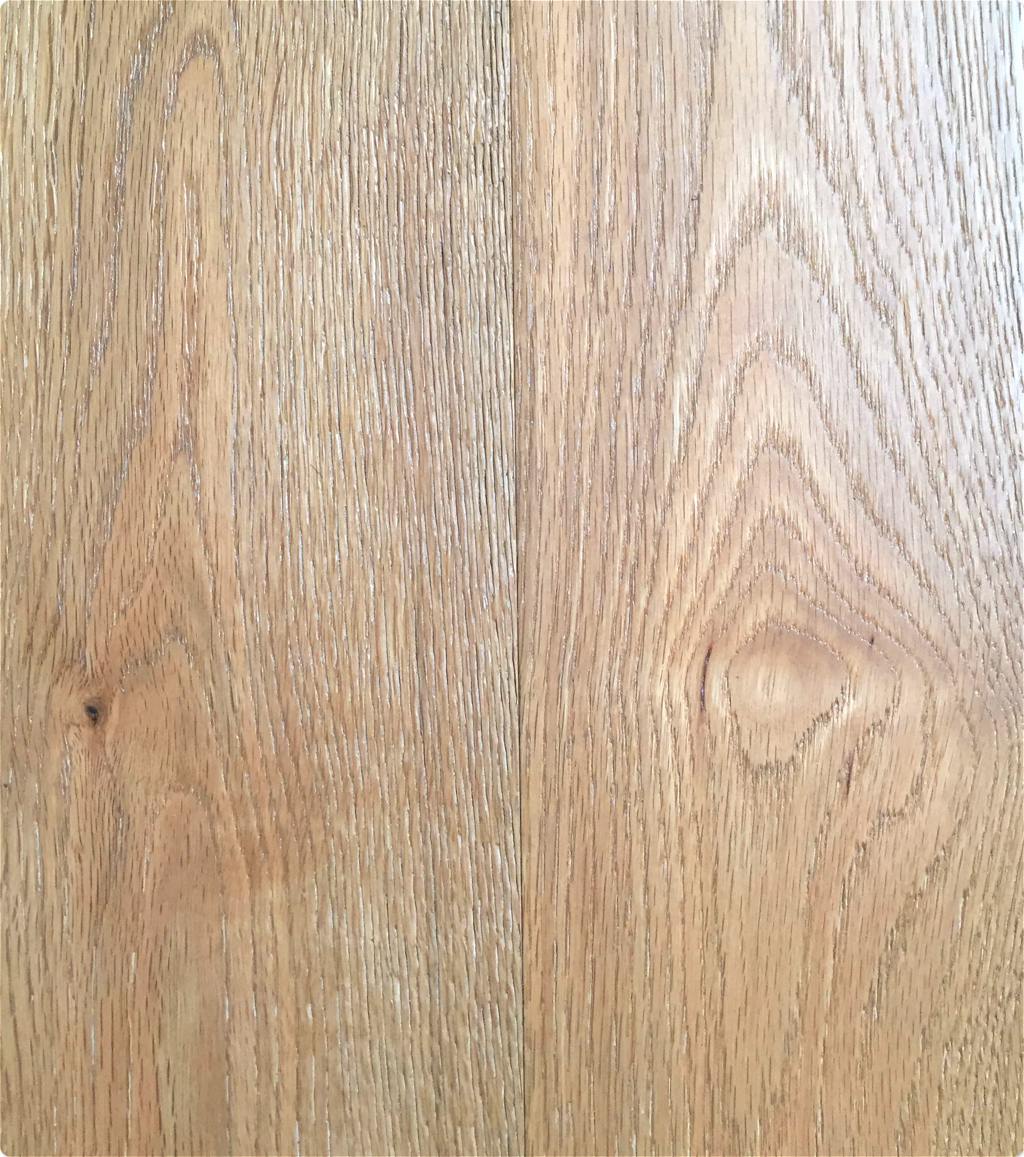